Another fun filled weekend in the books.  It was a nice 4-day weekend for dad so the family all enjoyed a few more local hikes. The best part, aside from gas maybe snacks for the trail, it was FREE entertainment!

Our first hike was the Pumpkin Rock Trail in Norco, CA.  It was a short hike but the kids were excited to reach the top and see the big pumpkin rock sitting at the peak of the hill. As you can imagine, this is a popular hike during the month of October. I hear people even do this hike in costumes during that time! 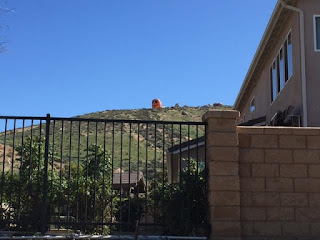 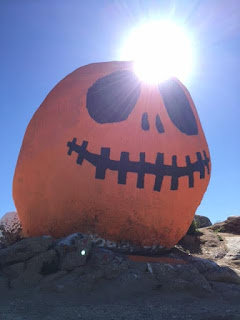 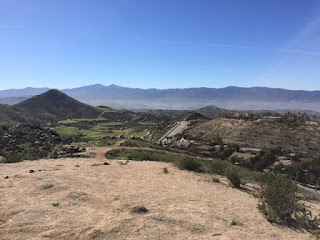 (views from the top looking into Norco and Corona)


Our second hike was the Graffiti Falls Trail in Corona, CA.  It was another short hike that ended at a small waterfall.  Not sure what to expect with the kids. Graffiti is not generally something you want to celebrate and acknowledge as a good act to a 3 1/2 and 6/1/2 year old. It wasn't easy as you can see from the pictures, there was plenty of it. On the positive side, this was mainly at the destination point (the waterfall), as the rest of the trail was mainly trees, brush, and rocks.

My wife and I did try our best to focus on the pictures (and not so much the words) and explained to them that it was somewhat like art. At the end of the day, we tried to remind them of the waterfall and recall how fun it was to jump and play in it to get them to hopefully forget about the graffiti images. Hopefully it doesn't leave a long and lasting impression. :) 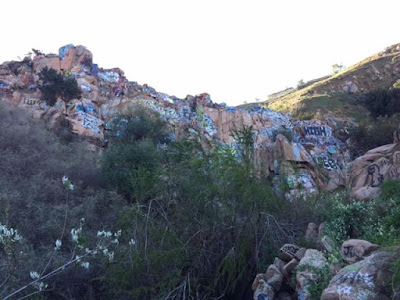 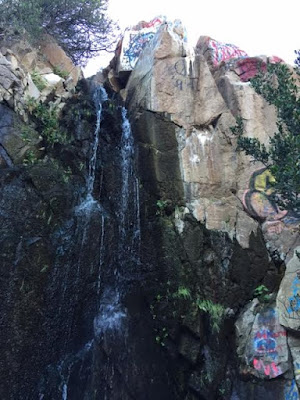 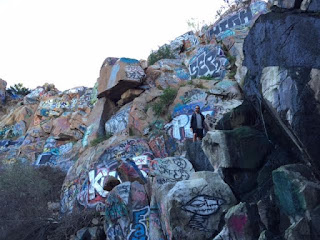 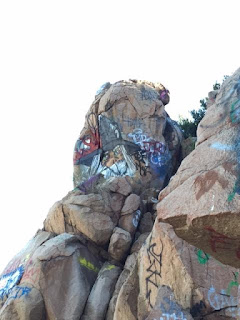 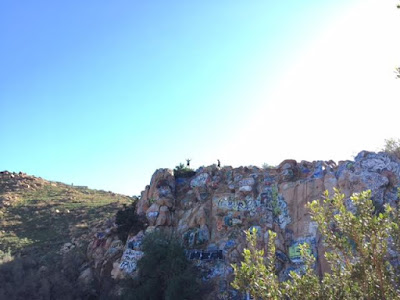 (view from opposite hill to provide a sense of scale)

The third hike was the Murphy Ranch trail in Pacific Palisades, CA.  This was the longest and most challenging hike of the three.  We did not bring the kids to this one. Round trip was approximately 4 miles but the hardest part (that I could not imagine doing with kids) was a total of 500+ concrete steps!!  It was a good workout but worth every effort as the Ranch is set to be demolished by the end of the month. Glad we were able to visit before it went away for good!

For those that don't know the history behind the Murphy Ranch, it was built and occupied by Nazi sympathizers and was essentially a refuge and/or self-contained stronghold. Murphy Ranch was designed to serve as a hold out for fans of the Third Reich waiting for America to fall to the Nazis. Instead, the Ranch was raided by U.S. authorities and closed in 1941.  The abandoned buildings were transformed into an artists' colony in the 60s and 70s, but were abandoned after the Mandeville Canyon Fire in 1978. Today, the grounds are uninhabited, dilapidated, and covered in graffiti. While much of the history is lost, several structures remain, along with several long cement staircases. 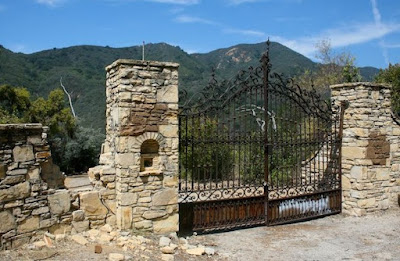 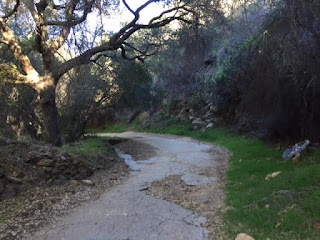 (main road down to Murphy Ranch) 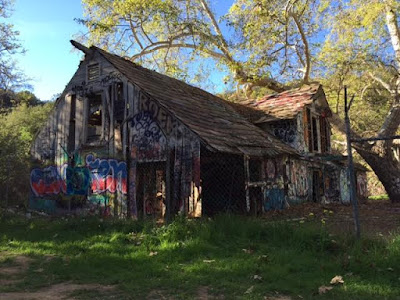 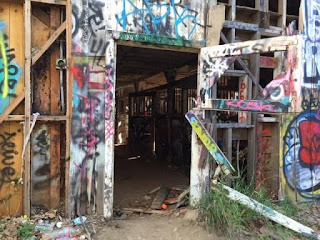 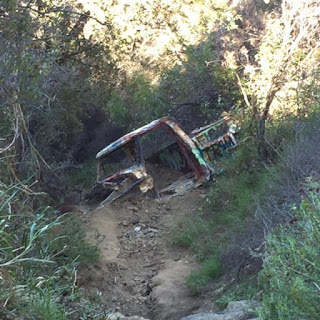 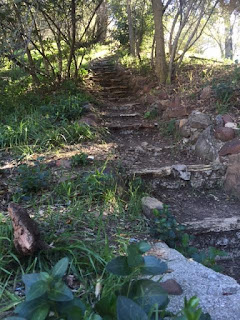 (one of many stairs) 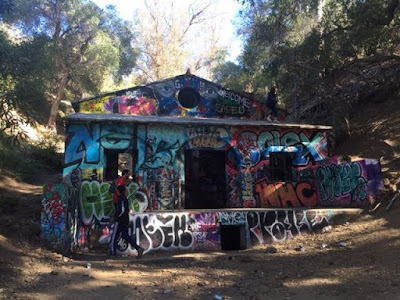 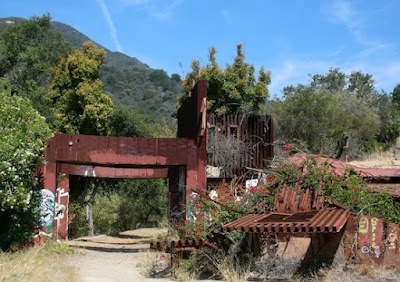 (remains of machine shed and garage) 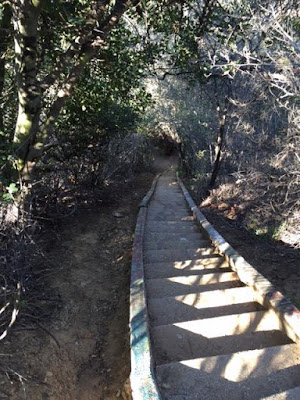 (view of 500+ concrete steps from bottom) 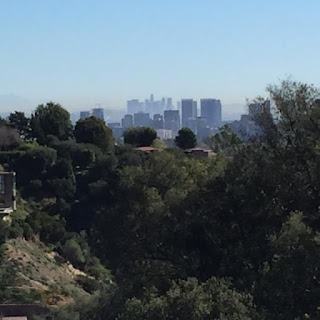 (view of downtown LA on way back to our car) 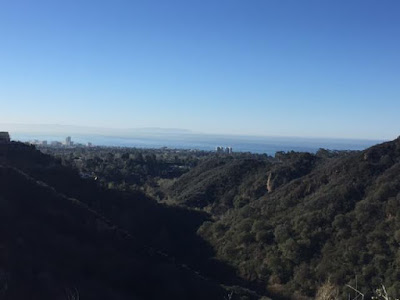 So with the recent hikes completed this past weekend, I am happy to say that I am well on my way to completing my 2016 fun goal of 26 hikes. With just a month and half into the year, I am already roughly 1/3 of the way there!

Hope you all had a great weekend! Also, hope everyone is enjoying the added personal touch to our blog this year. :)

Best wishes, AFFJ
Posted by A Frugal Family's Journey at 5:30 AM

A Frugal Family's Journey
Join our family in our journey towards Financial Indepence (FI). Wether we succeed or not, this blog will be our outlet to document our goals, strategies and progress along the way. If nothing more, we hope to use this blog as extra motivation to succeed and make us more accountable towards our goal. We welcome you to join us for the ride!!